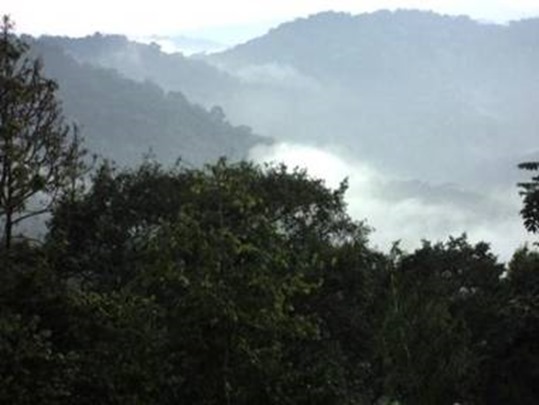 With an ever growing importance now being attached to tourism development in East Africa, each country is trying to find a niche tourist attraction where they have competitive advantage over the other.
In Uganda, the endangered mountain gorilla is the flag bearing attraction. Thousands of tourists (largely foreigners) come to Uganda every year for tours to track (or trek) these mountain gorillas.
Almost a half of the remaining 780 mountain gorillas on earth inhabit the impenetrable Bwindi National Park, the rest being scattered in the Viungas (shared by Rwanda, Uganda and DRC). This makes Bwindi a very important region for tours in Uganda. Almost the entire Uganda tourism industry has a bearing with Bwindi. Tourists who come for gorilla tours frequently end up visiting other national parks in Uganda as well.
This brings us to the question, Besides the mountain gorillas, what’s so special with Bwindi to the extent that the IUCN declared is a World Heritage Site? 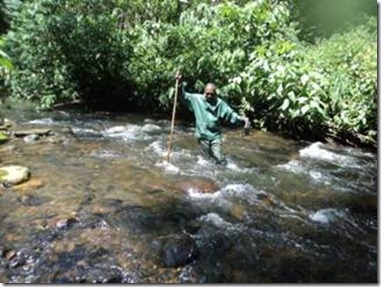 Bwindi is characterized by steep hills and narrow valleys with a general incline from the north and west to the south-western corner. Together with some remnant lowland forest outside the boundary, the park constitutes an important water catchment area serving the surrounding densely populated agricultural land.
With an area of 32,092ha and an altitudinal range of 1,I 90-2,607m, Bwindi is one of the few large expanses of forest in East Africa where lowland and montane vegetation communities meet. Combined with its probable role as a Pleistocene refuge, the forest hosts an extremely high biodiversity.
Bwindi is the most diverse forest in East Africa for tree species (more than 163 species) and ferns (more than 104 species), as well as other taxa. The trees account for 38% of the total recorded for the country and include 10 species not found elsewhere. A further 16 species have only a very restricted distribution in south-west Uganda, and one species, Lovoa swynnertonii, is globally threatened .
Bwindi has one of the richest animal-life communities in East Africa, including over 214 species of forest bird (> 65% of the Uganda’s total), 7 species of diurnal primate (58% of the country’s total), and 202 species of butterfly (84% of the country’s total).
Highly significant is the presence of almost one half (380 of about 780) of the world’s population of mountain gorillas. 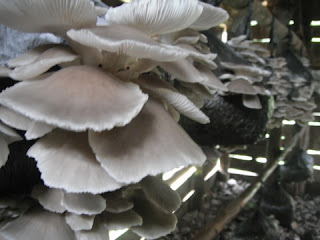 Bwindi is also an important locality for the conservation of Afromontane fauna, in particular those endemic to the mountains of the western rift valley. At least 70 of the 78 montane forest bird species occurring in the Albertine Rift region are found in the forest, including 22 of the 27 endemics.
In the case of butterflies, 8 Albertine Rift endemics are known to occur in the forest, which may be the most important in Africa for the conservation of montane butterflies.
Overall, Bwindi contains 9 globally threatened species: mountain gorilla, common chimpanzee, I’hoests monkey, African elephant, African green broadbill, Grauer’s rush warbler, Chaplin’s flycatcher,African giant swallowtail and cream-banded swallowtail.
Next week we shall discuss the greatest importance of all, cultural significance of Bwindi. Stay tuned!
Do you still have any doubts to the strong importance of Bwindi to this earth or Uganda in particular? Share it with us. Of course this is not a conclusive text of Bwindi’s significance. Feel free to share your thoughts, this will certainly further the conservation efforts.

Do you want to visit Bwindi? Click here and take advantage of these amazingly huge seasonal discount offers

Mountain Gorillas Aside, Why Does Earth need Bwindi so badly?