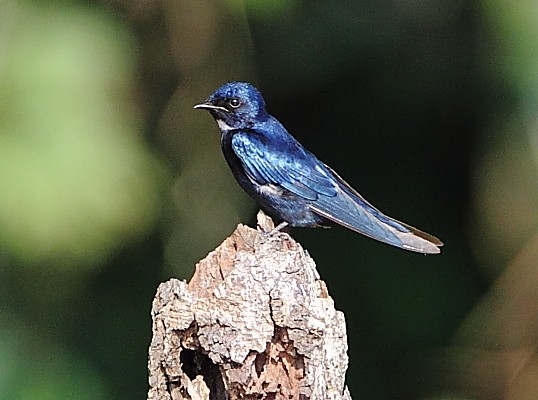 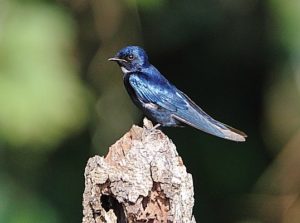 In the Semliki Basin there are 441 bird species including 46 Guinea-Congo Biome species found nowhere else in East Africa, and 5 species endemic to the Albertine Rift Valley only.