The World Bank has placed Uganda in the Top-10 Most Popular Sub-Saharan Tourist destinations – destinations that are on course to turn into popular tourists’ destinations in Sub-Saharan Africa, according to a World Bank report. The Tourism in Africa: Harnessing Tourism for Growth and Improved Livelihoods report indicates that Uganda together with Rwanda, Burkina Faso, Gambia, Malawi, Mozambique, Senegal, Zambia, Zimbabwe, and the Seychelles are scaling up tourism and emerging as a tourism destination. 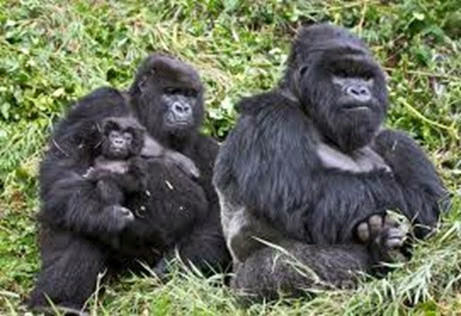 According to Tourism Update the report, titled Tourism in Africa: Harnessing Tourism for Growth and Improved Livelihoods, stated Sub Saharan Africa’s tourism industry was set to drive economic growth on the continent and directly employ 6.7 million people by 2021.

Tourism is one of the largest and fastest-growing sectors of the world economy, and tourism in Africa is ripe for development, the report notes.

For example, the number of tourists arriving in SSA has grown over 300% since 1990, with 2012 marking a high of 33.8 million tourists who visited the region.

Income generated from tourism has also climbed: Receipts from hotels, tours and other attractions in 2012 amounted to over US$36bn and directly contributed just over 2.8% to the region’s GDP, according to the report.

The report said these countries had simplified their tourism policies, liberalised air transport and diversified tourism while protecting their communities and environments, which created a positive investment climate for tourism development.

Together they can plan and develop tourism infrastructure, increase transparency in land ownership and create a business-friendly environment for tour operators and other companies. When sustainably managed, tourism fuels economic transformation, accelerates reform, triggers infrastructure improvements, and empowers women and minorities in countries throughout Africa.