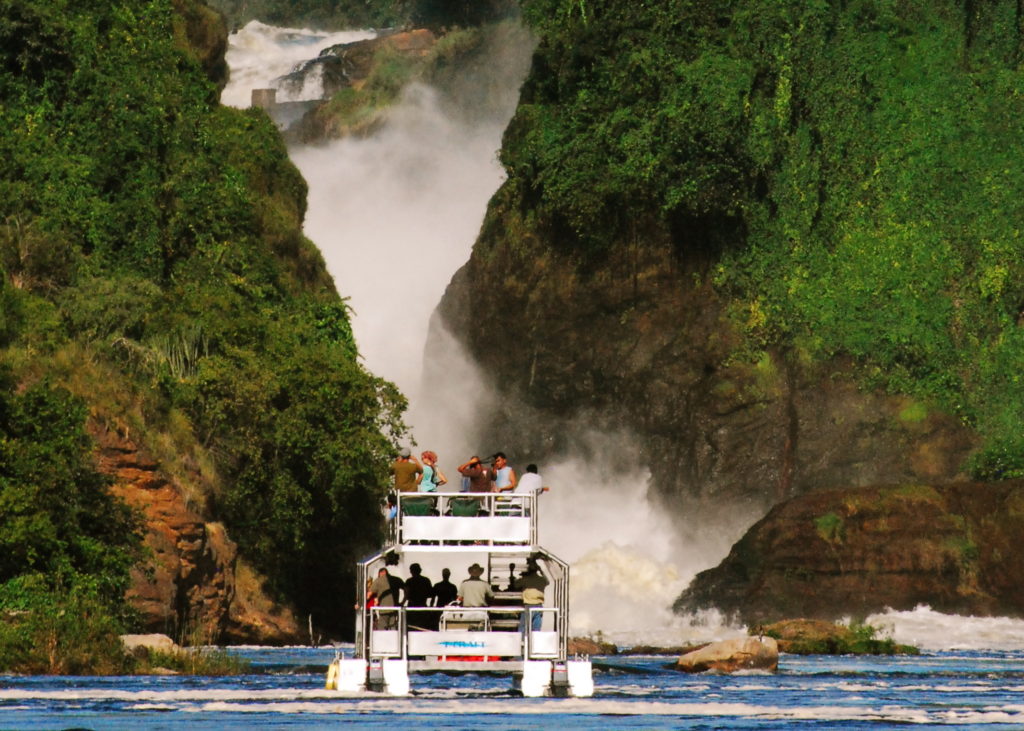 Birding in Murchison Falls National Park has the main birding attraction being the Shoebill, best sighted in the dry season from January-March.

The list of bird species sighted when birding in Murchison

The Park boasts of a rich avifauna, with a Checklist of up to 460 bird species and 76 mammal species due to its large size and the full range of habitats. Murchison supports 20 species from three non-qualifying biomes: 11 species of Guinea-Congo Forests, six species of the Afro-tropical Highlands and 3 of the Somali–Masai biome. River Nile

The most sighted bird species of Murchison Falls National Park include: