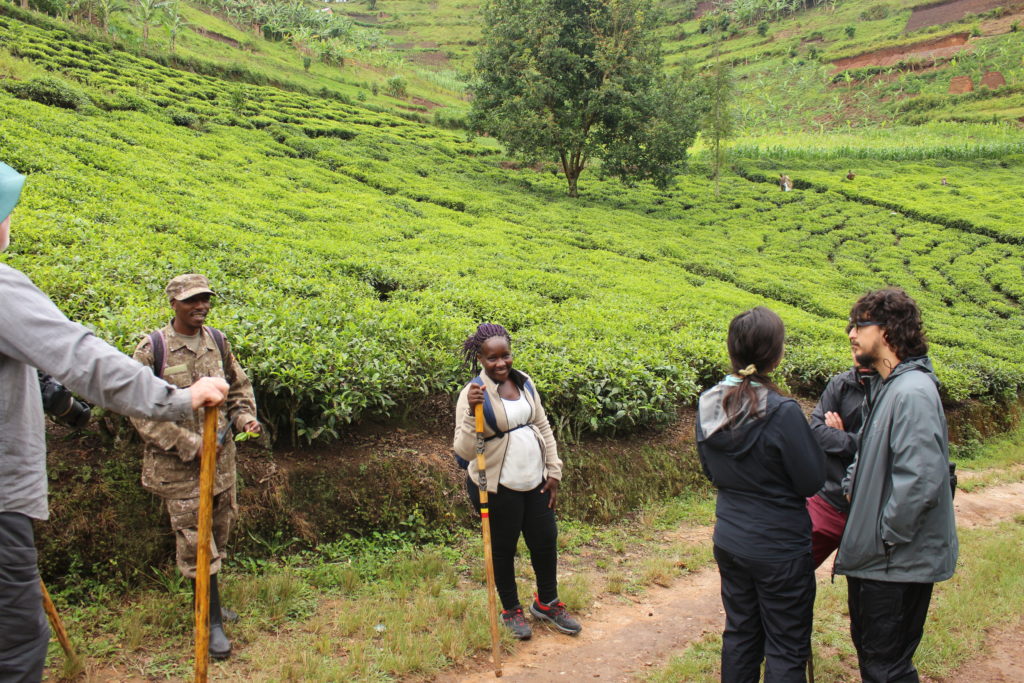 Is Uganda Safe for Tourists? Is it safe to go to Uganda?

How safe is Uganda:

Uganda is an largely safe country to visit. Within the cities, there could be some incidences like mugging, snatching but largely, Uganda is safe.

Of course after the April 2019 kidnapping of American tourists in Queen Elizabeth Park (they were both released), there are questions to consider for anyone intending to have safari in Uganda. This kidnap however was an isolated incident and the security reinforcements thereafter made the destination even more safer.

These safety tips apply to anywhere you travel, and they’ll come in handy on a trip to Uganda.

Why Uganda is Safe for Tourists in Uganda 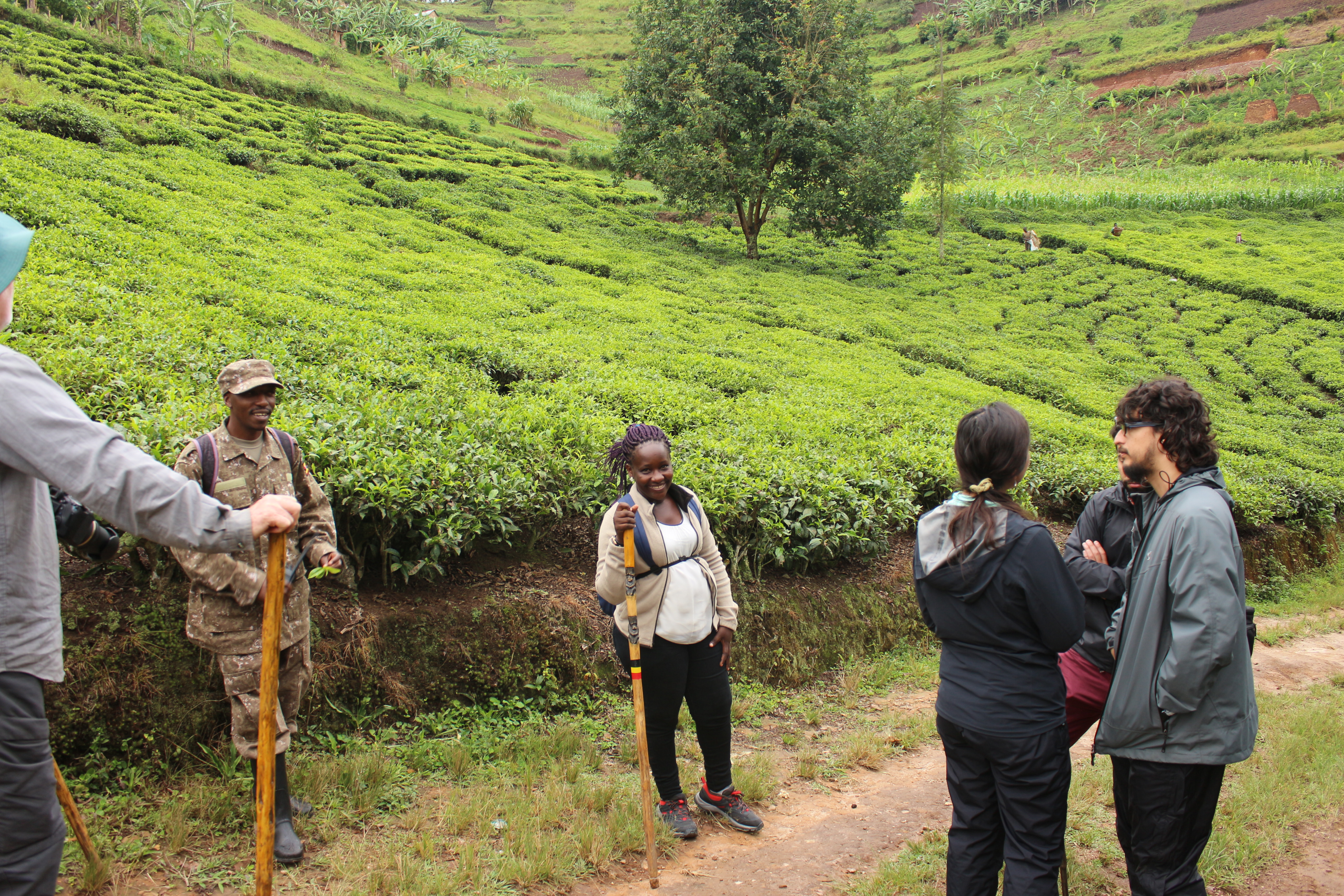 Tourists about to trek gorillas in Bwindi, Uganda